Herb of the week: cinnamon – cinnamomum 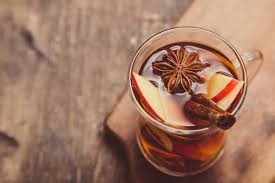 HERB OF THE WEEK: CINNAMON – CINNAMOMUM

I’ve got to be honest here, that my first thoughts of this amazing spice are of a little girl in the mall eating hot sugary cinnamon donuts with my brothers. I mean, there is something so comforting in that! Although I may not eat hot cinnamon donuts anymore (much) I still adore the warming, spicy, aromatic allure of cinnamon in my food. The wonderful thing about cinnamon is its great in drinks and food, sweet and savoury.

Enjoy cinnamon every day (in moderation)- try steeping a cinnamon stick in a hot water flask (like you can grab from T2 , cinnamon is strong so be mindful) and sip throughout the day for a delicious alternative to tea, add some to your porridge, blend in your protein smoothie, sprinkle through an apple and walnut salad, or add to a home made quiche or frittata.

The best news about cinnamon? it has some awesome health benefits too…(so maybe I can go back to hot donuts then?!), Ive listed some below

1. High in natural antioxidants to fight free radicals, for disease prevention and slowing degeneration
2. Reduces systemic inflammation
3. Is an amazing heart helper by stimulating circulation, reducing high blood pressure and triglycerides, and improving your cholesterol balance
4. Cinnamon can help regulate blood sugar levels, metabolism and energy use
5. Cinnamon helps fight bacterial and fungal infections – good for wound healing
6. its good for brain health
7. cinnamon is naturally warming so great for the winter months ahead and to sip during yoga to get your body warm faster 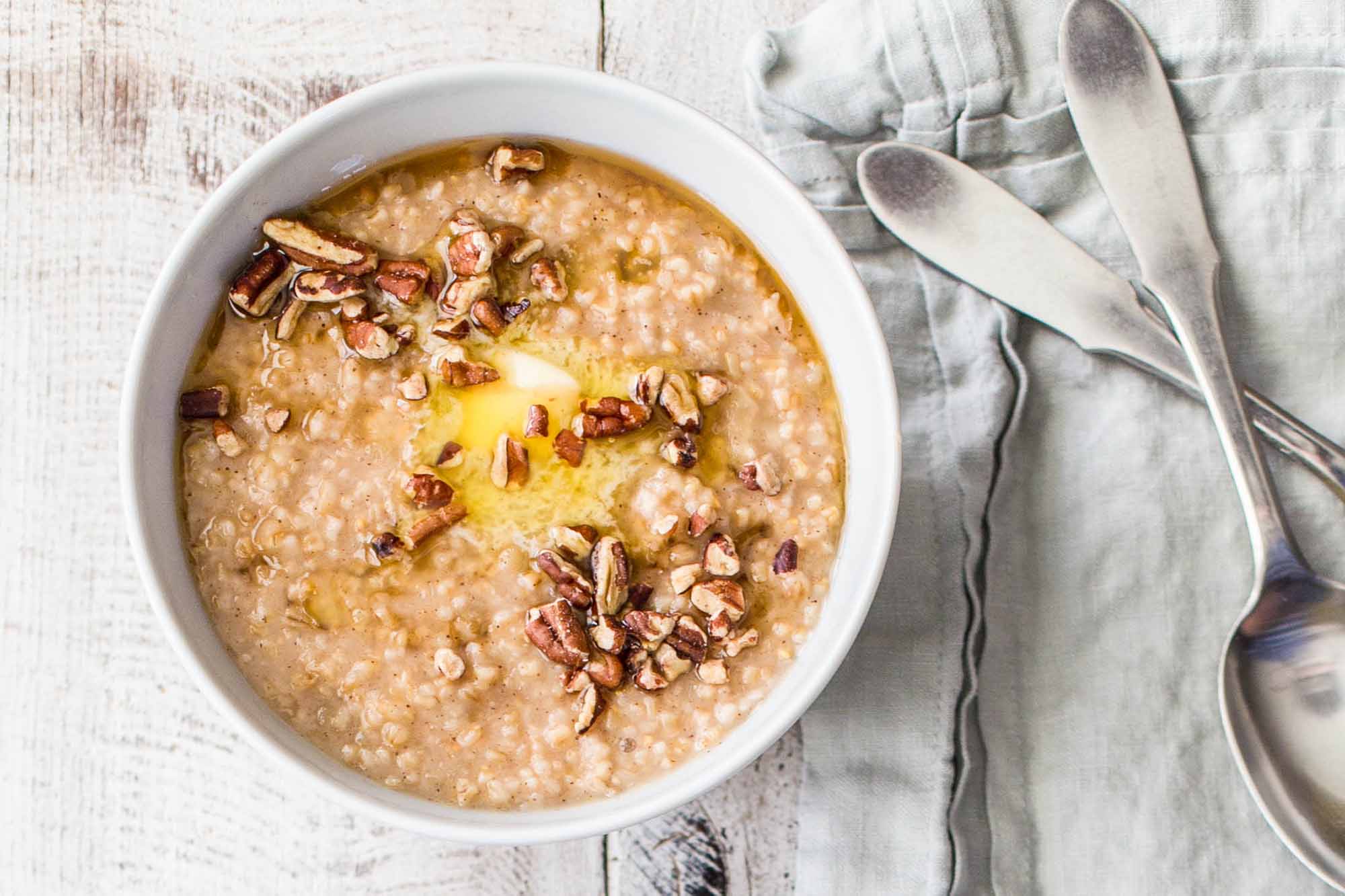 Back to more members only articles…